Gary Sinise's latest film, I Still Believe, has been nominated for a People's Choice Award, alongside films like Greyhound and Hamilton, for the Drama Film of the Year. The annual awards show will broadcast live from the Barker Hangar in Santa Monica, CA Nov. 15 at 9:00 p.m. ET/PT.

For a limited time only, buy a signed copy of Grateful American: A Journey from Self to Service. The memoir tells the story of ​how ​he ​found his true calling ​in life by dedicating himself to serving and honoring our nation's heroes and their families. Available today at the Gary Sinise Foundation store.

“Be sure to tune in to my pal Ron Howard’s powerful documentary Rebuilding Paradise. Thank you to Ron and National Geographic for Supporting GSF first responders outreach program.”

“My pal Tom Dressen’s new memoir “Still Standing” shares his life story from the streets of South Chicago to breakin gi as a pioneer of stand-up as a member of the first and only black and white comedy team more than 60 apperances on the tonight show and ads frank sinatra's opening act for 14+ years. Tom is a dear friend and I know you’ll love this book — get yours today at Amazon, Barnes & Noble, or your local bookstore.” 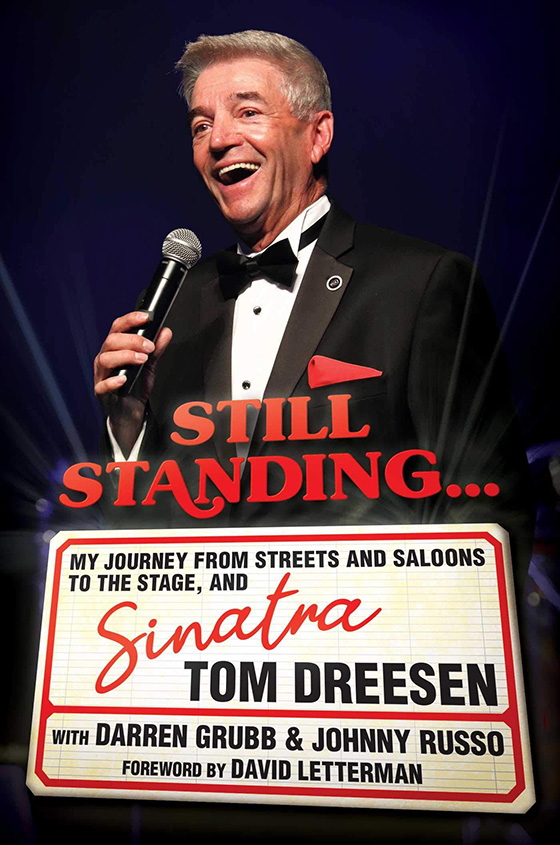 Check out this Reddit thread where Gary answers questions from fans about everything from his foundation and their mission to his New York Times Bestseller and of course, Lt. Dan!

A Tribute to Charlie Daniels

Heard the very sad news of the passing of the legendary Charlie Daniels this morning. My heart goes out to his family and friends. Had the great good fortune of knowing Charlie and it was a true honor to have played with him a few times, to include raising funds to help veterans earn their college degree at Nashville’s David Lipscomb University for Operation Yellow Ribbon in March 2012 where he gave me a great gift of a signed violin, and again at the Kennedy Center for our Christmas Concert for the troops in December of 2014. My sincerest condolences to all impacted by this great loss. Rest in Peace my friend.

I Still Believe is a film directed by the Erwin Brothers, starring KJ Apa, Britt Robertson, Shania Twain, Melissa Roxburgh, and Gary Sinise. The romantic drama is based on Christian music singer-songwriter Jeremy Camp and his first wife, Melissa Henning who was diagnosed with ovarian cancer shortly after they met. The film follows their relationship and their faith being tested. It is a story of love, loss, and healing.

Watch the trailer below and visit the film's official site to buy tickets for a theatre near you. 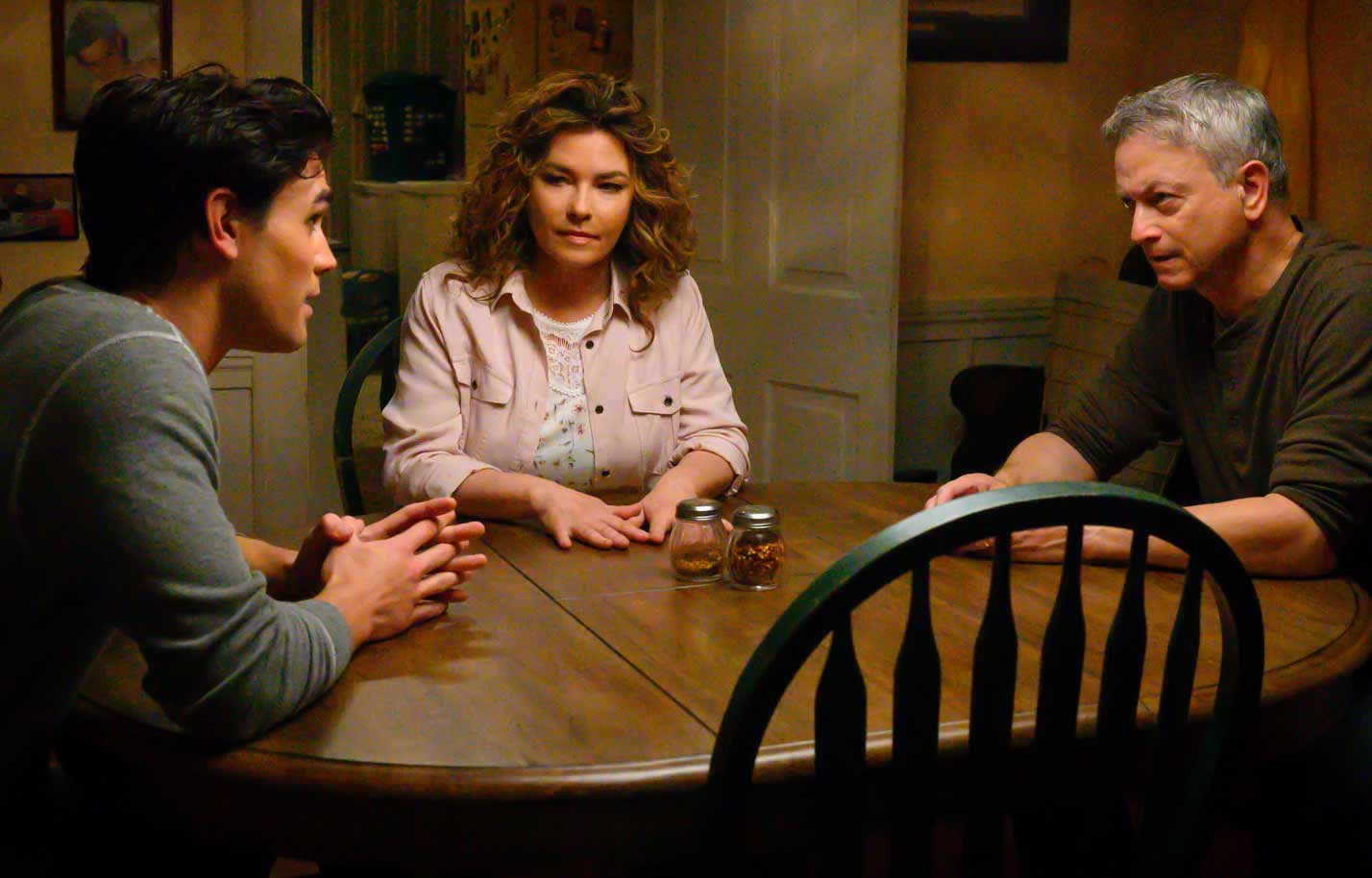 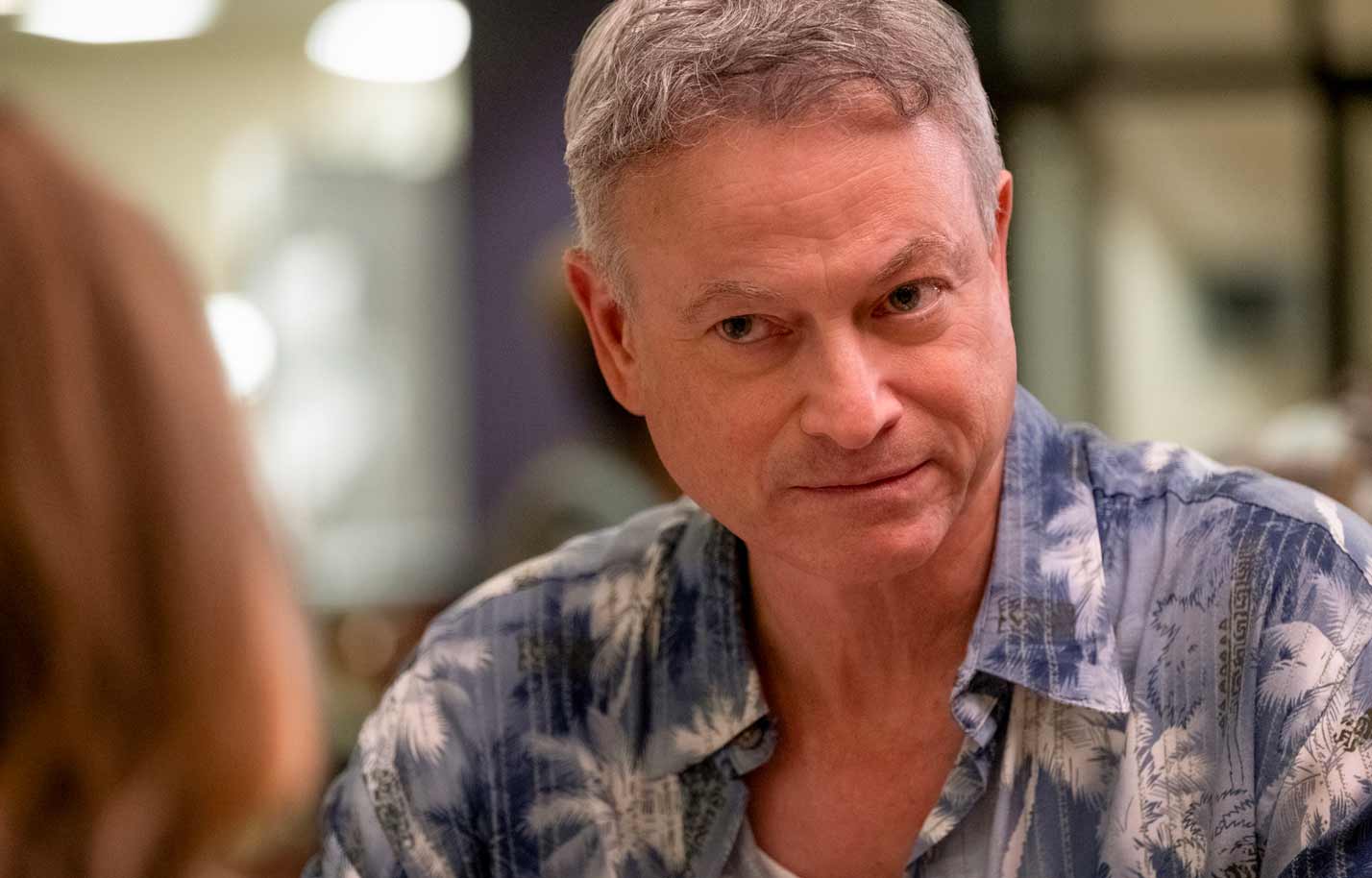 A Note From Gary

It is my privilege to welcome you to my official website. I've been blessed with good fortune in both my career and life. I know this is thanks in no small part to the enthusiasm and support of friends like you.

I hope you enjoy GarySinise.com and will keep in touch on Facebook, Twitter and Instagram. As always, from the bottom of my heart, thank you and God bless.

Every day, the Gary Sinise Foundation is serving America’s defenders, veterans, first reponders, their families and those in need. Whether building Smart Homes for wounded veterans, hosting day-long festivals at military medical bases, or serving meals to deploying troops, the Foundation is showing gratitude to our nation’s heroes.

Show your support today with branded t-shirts, sweatshirts, hats and more. Proceeds from all merchandise sales will help continue the Foundation’s important work.

Grateful American: A Journey from Self to Service